Anatol Kottes passion for portraiture allows him to capture strong personalities from politicians to actors such as Angela Merkel, Rihanna and Jeff Goldblum with his own point of view. His passion and unique look translate not only to his portraits but to his art and transportation photography as well. 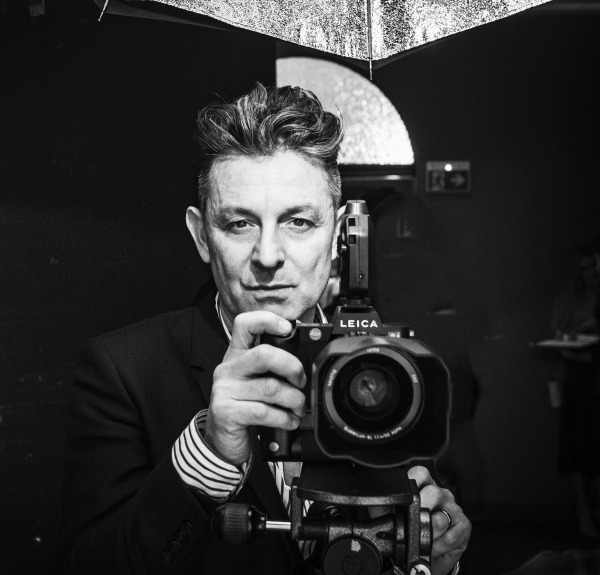 Anatol Kotte was born 1963 as the son of a graphic designer and a seamstress. 1981 he started working as a freelance assistant to various photographers. During this time he discovered his passion for portraiture that he has kept to this day. After assisting for 7 years he decided to take the step to being an independent photographer in 1988. Soon enough he started working for his first clients, receiving awards such as for his work for Michael Schirner which was awarded by the Art Directors Club in 1990.
His first solo exhibition in the PPS gallery, Hamburg in 1993 was soon followed by many more. Next to his artistic and commercial work, Anatol never lost his love for portraits and continues capturing politicians, actors and personalities from many different fields such as Angela Merkel, Rihanna and Jeff Goldblum for international magazines.
His first portraiture book "http://www.iconication.de/ " was released in 2015. In 2017 he opened his Berlin Studio " http://capitis-studios.de/ "

Anatol Kotte is a proud father of four daughters.